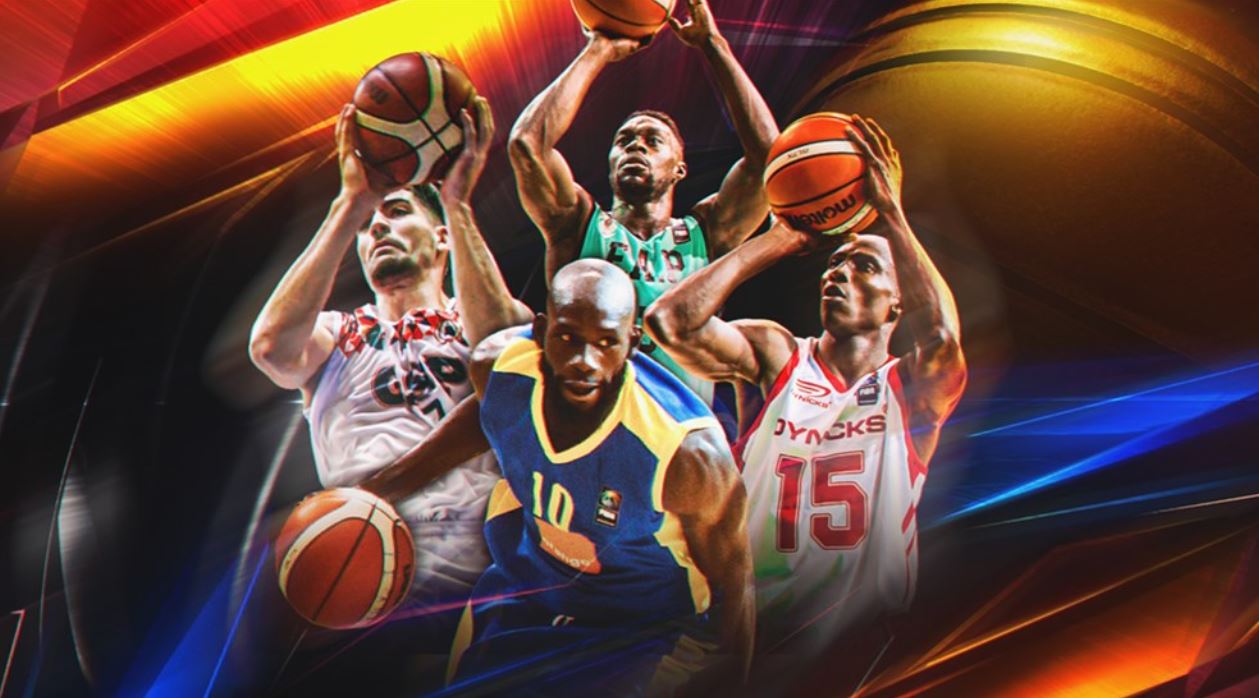 The future of world basketball is in Africa. On May 12, the Basketball Africa League (BAL) will begin, in collaboration with Fiba, the international federation, and NBA, expanding its horizons to Africa a year late due to Covid19. A mini-championship in which twelve teams will do battle in the Kigali bubble, in Rwanda, and will determine the first winner from the African continent.

The Kigali Arena, a 10,000-seat facility built with the support of a wealthy Turkish investment company, is ready to welcome teams from the championships of Algeria, Angola, Cameroon, Egypt, Madagascar, Mali, Morocco, Mozambique, Nigeria, Rwanda, Senegal and Tunisia.

The champions from Angola, Egypt, Morocco, Nigeria, Senegal, and Tunisia earned direct participation in the inaugural season. The other six snatched their passes through the BAL qualifying tournaments, organized by the FIBA Regional Office Africa on the continent in late 2019. The first BAL finals will be held on Sunday, May 30.

“We are thrilled that the inaugural season of the Basketball Africa League will take place at the Kigali Arena, a now world-class facility”, said Amadou Gallo Fall, BAL president. “Through the tournament, we will provide a platform for elite players from across the continent to showcase their talents and inspire fans of all ages, using basketball as an engine for economic growth across Africa and shine a light on Africa’s vibrant sports culture.”

From NBA to Africa

That an ideal bridge exists between Africa and the United States is very easy to prove. As the best sports betting sites mention, in 1984 Hakeem Olajuwon, born in Nigeria, was chosen at the Draft with number one ahead of Michael Jordan and Charles Barkley. He won two NBA titles with the Rockets in 1994 and 1995. Then came Dikembe Mutombo, four-time Defensive Player of the Year to the cry of “Not in my house.”

Manute Bol, born and raised in a very poor village in Sudan, remains the tallest player, with his 231 centimeters, to have played in the United States. Also originally from Africa is Serge Ibaka, who plays with the Spanish national team, but lived in the Congo until the age of 17. In the current season, African players have reached 18, a record number, and at least another thirty are of African origin.

Giannis Antetokounmpo immediately comes to mind, Greek by birth, but with Nigerian parents who emigrated to Greece and candidate for the Mvp of the season, just like Joel Embiid, born in Yaoundè, Cameroon, twenty-seven years ago. And then there is Pascal Siakam, also born in Cameroon, who also won the NBA ring with the Toronto Raptors.

A Way to Show Off

Looking at the considerations made by the mayor sites for betting in Nigeria on BAL, https://www.bettingsites24.ng/, this competition aims to be a showcase for the many new talents in Africa who, in doing so, can have an opportunity to showcase themselves and, who knows, perhaps become the future first choice at the Draft. The sports project is also joined by an economic and solidarity project, thanks to the NBA Academy that has been present in Senegal for several years.

The league then announced what the format of the competition will be, modified for the inaugural season precisely because it will be played in an NBA-style bubble. The mini league will include a total of 26 games, all played at the Kigali Arena.

The game uniforms, as well as those of the referees and officials, are all signed by Michael Jordan and US television is already gearing up for media coverage. Discovering Africa and its talents.

View all posts by Herminia Reid → 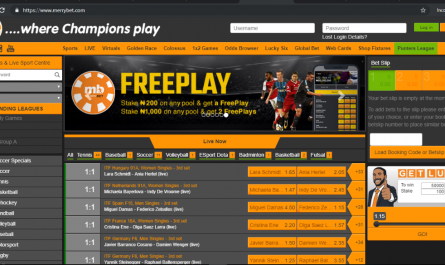 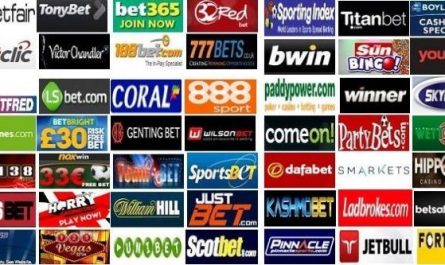 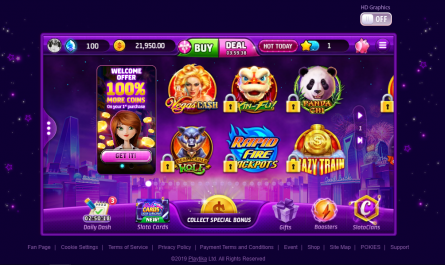